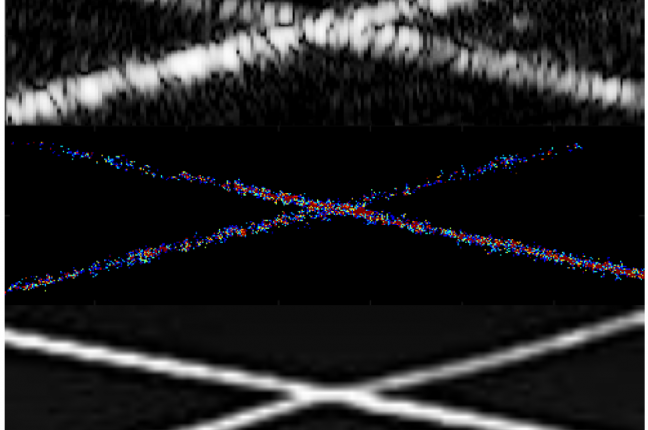 Photo-activated localization microscopy (P ALM) has revolutionized the field of fluorescence microscopy by breaking the diffraction limit in spatial resolution. In this study, ‘acoustic wave sparsely-activated localization microscopy (AWSALM)’, an acoustic counterpart of PALM, is developed to super-resolve structures which cannot be resolved by conventional B-mode imaging. AWSALM utilizes acoustic waves to sparsely and stochastically activate decafluorobutane nanodroplets by acoustic vaporization, and to simultaneously deactivate the existing vaporized nanodroplets via acoustic destruction. In this method, activation, imaging, and deactivation are all performed using acoustic waves. Experimental results show that sub-wavelength micro-structures not resolvable by standard B-mode ultrasound images can be separated by AWSALM. This technique is flow independent and does not require a low concentration of contrast agents, as is required by current ultrasound super resolution techniques. Acoustic activation and deactivation can be controlled by adjusting the acoustic pressure, which remains well within the FDA approved safety range. In conclusion, this study shows the promise of a flow and contrast agent concentration independent super-resolution ultrasound technique which has potential to be faster and go beyond vascular imaging. 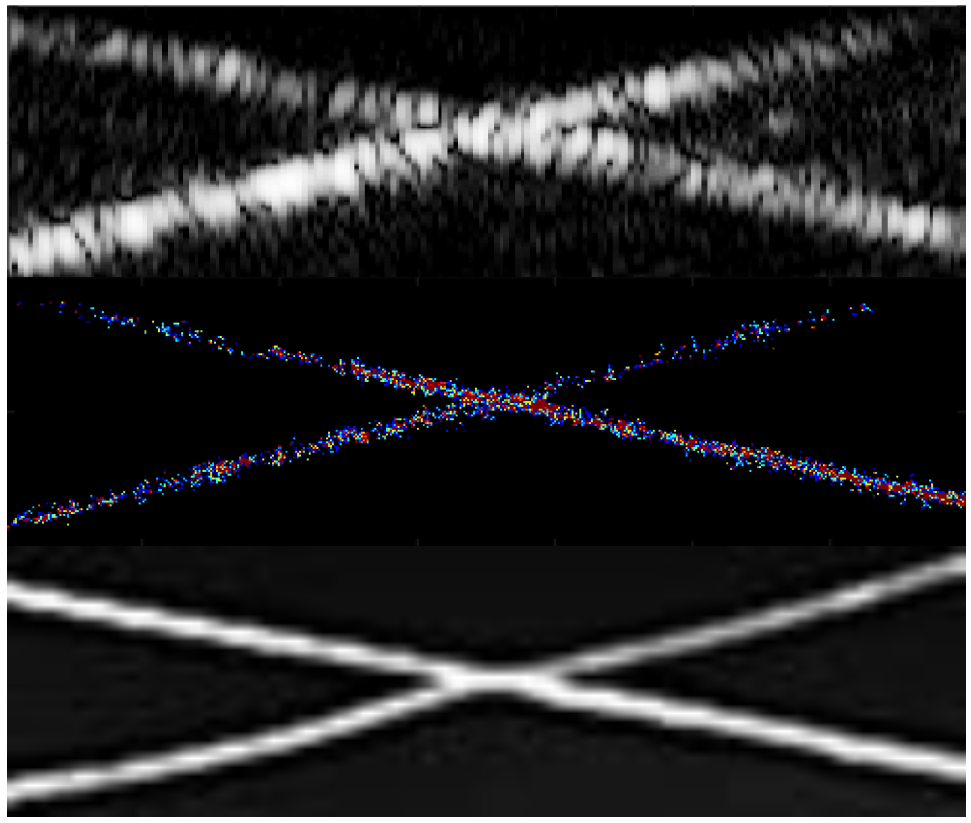