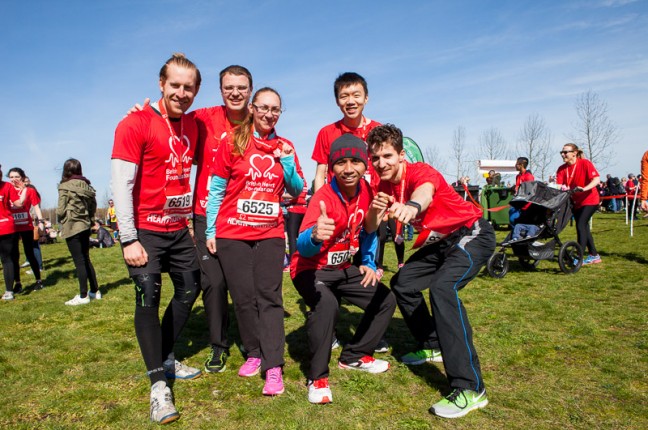 The 26th March 2017, several ULIS members as well as friends and families ran at the Queen Elizabeth Olympic Park during a BHF event.

Since several months, several members of the ULIS group are running together once or twice by week.

For charity and challenge, they participated to the BHF, Queen Elizabeth Olympic Park Run. 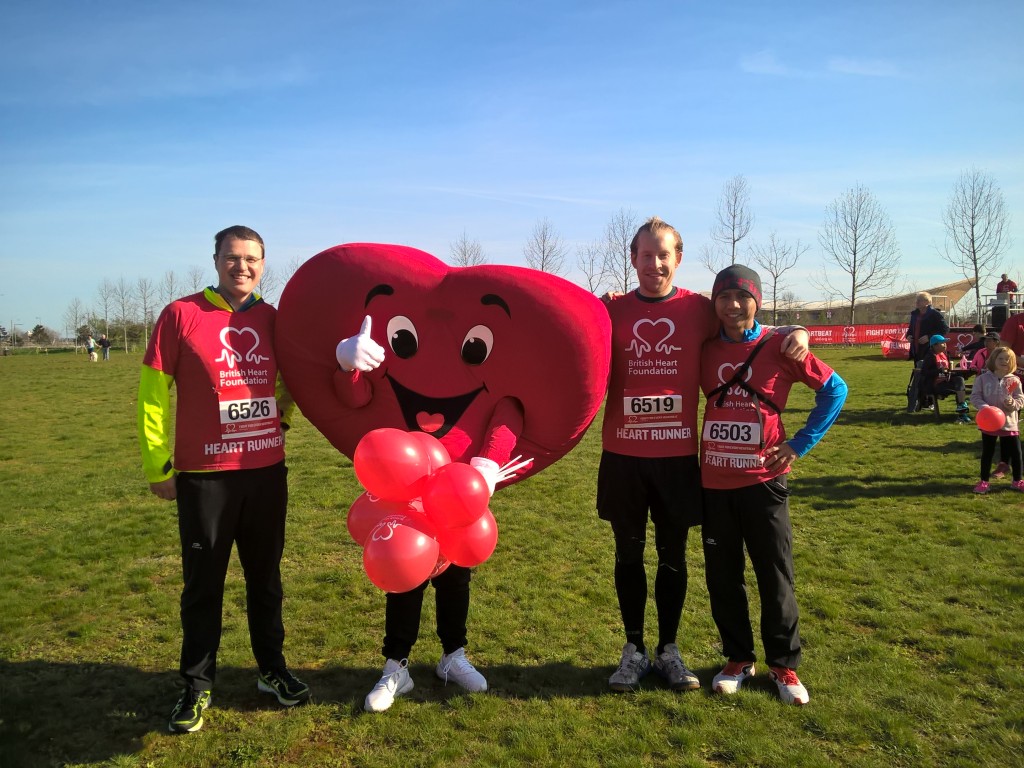 Kai, Muhammad, Ge and Matthieu as well as friends and families ran 5 or 10 km… 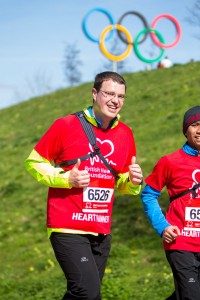 After it, they went to eat together…

Join them for the ULIS running session each week !